Did you know that General Tso was an actual person? Actually it was a dude named Zuo Zongtang, but because we Westerns have difficultly saying names harder than “Smith,” he simply became known as General Tso. He did things and stuff in the 1800’s that I’m sure we’re important, but it wasn’t until the 1970’s that he became synonymous with Chinese food. And let’s be honest, that will always be his greatest accomplishment. You also may be wondering why my General Tso’s is sharing a box with a happy roll of Panda Bear Onigiri. In truth, this recipe was made to honor week 18’s Bento Box challenge – and I can’t wait to enjoy eating it all week! This recipe is quick, simple, and delicious. From prep to table, dinner is ready in about 20 minutes.

Start by combining the egg whites, cornstarch, and a touch of salt and pepper into a small bowl. Cube the chicken and add to the egg bath. The mix should be goopy and thick.

Grease a wok with 1 tablespoon of olive oil and 1 tablespoon of sesame oil and bring to a medium high heat. Let the excess egg bath drip off the chicken before adding it to the hot pan. Let brown on each side, about 8-10 minutes.

While the chicken cooks, in a measuring cup or bowl, combine the water, soy sauce, remaining cornstarch, brown sugar, Chile peppers, hoisin, and ketchup and whisk together.

After the chicken is cooked through, add the chopped broccoli, peppers, and ginger to the wok with an additional tablespoon of sesame oil. Stir to coat the veggies in oil and start the cooking process for about 2 minutes.

Pour the sauce over the chicken and veggies and bring to a bubbling boil for 2-3 minutes then reduce the heat and let the sauce thicken. Serve alongside a nice bowl of rice and fresh steamed veggies! 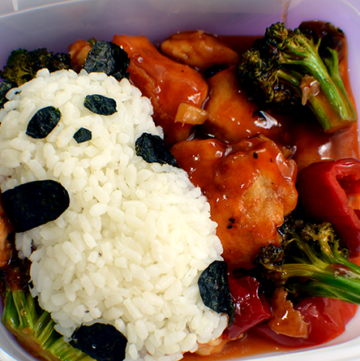 Keyword chicken, rice
Tried this recipe?Let us know how it was! 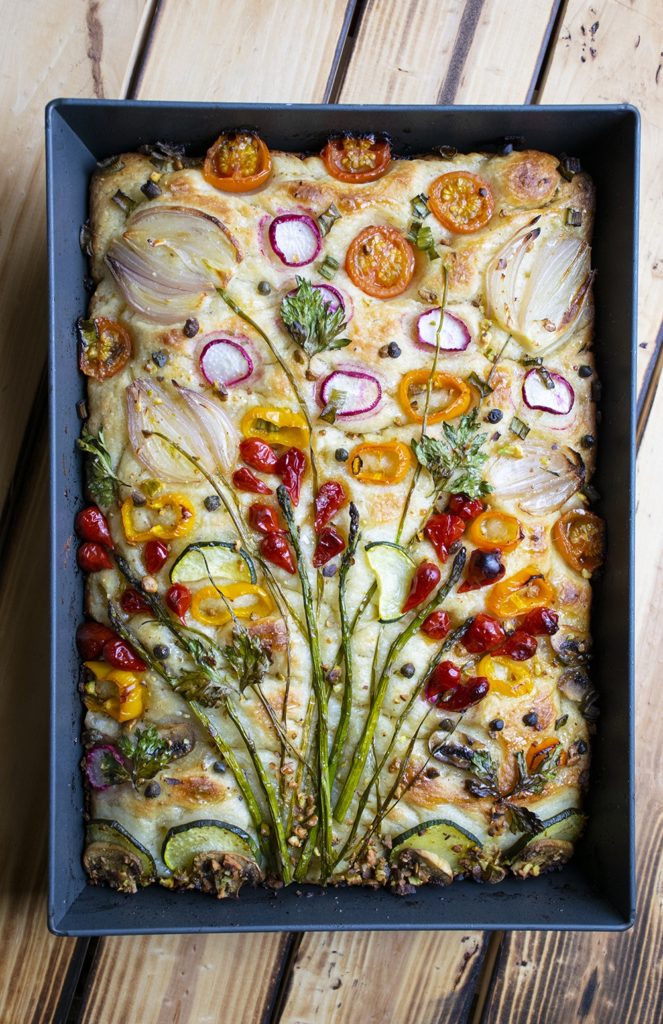 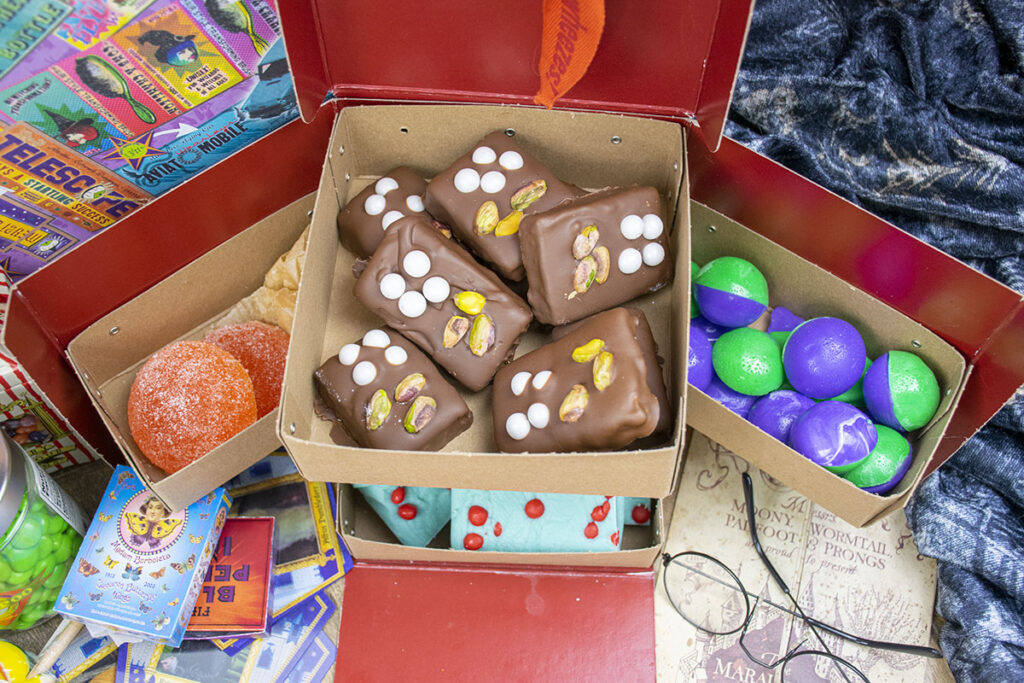 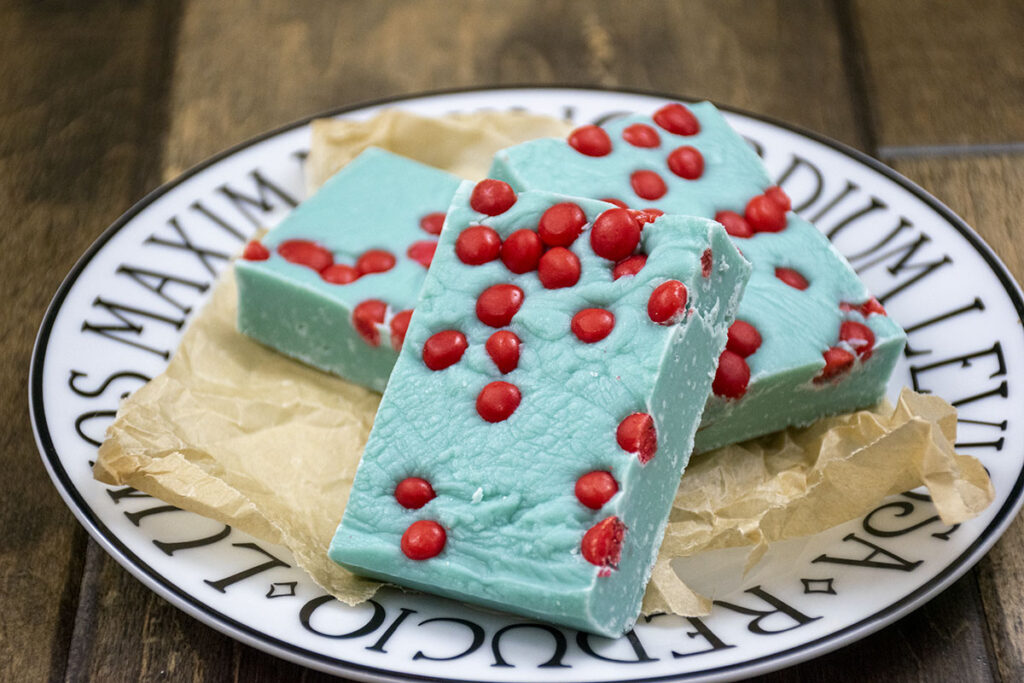 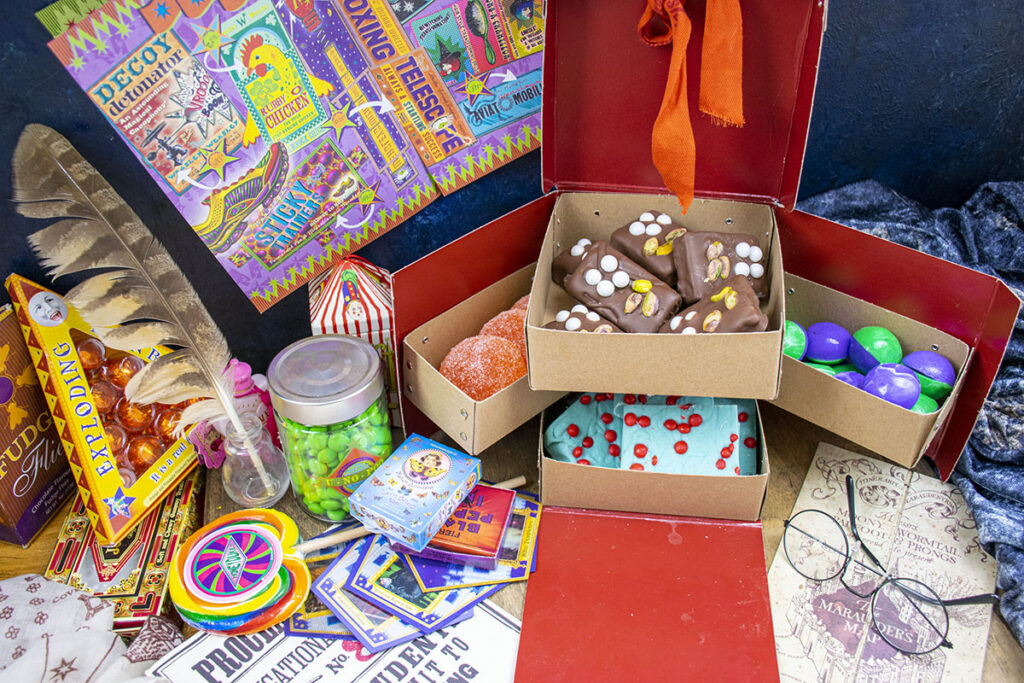 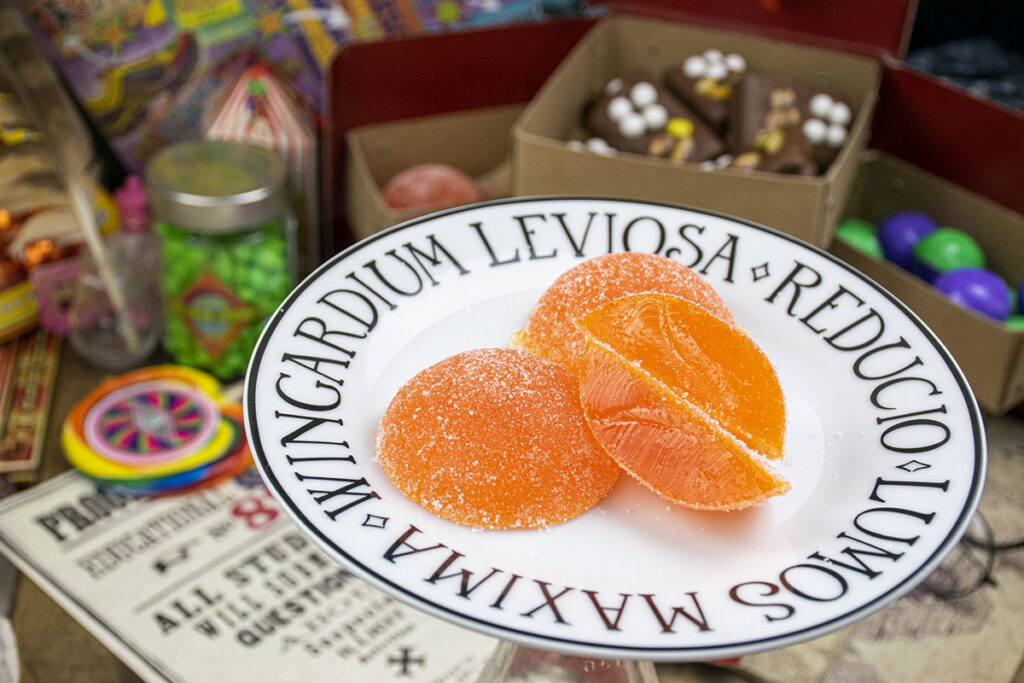 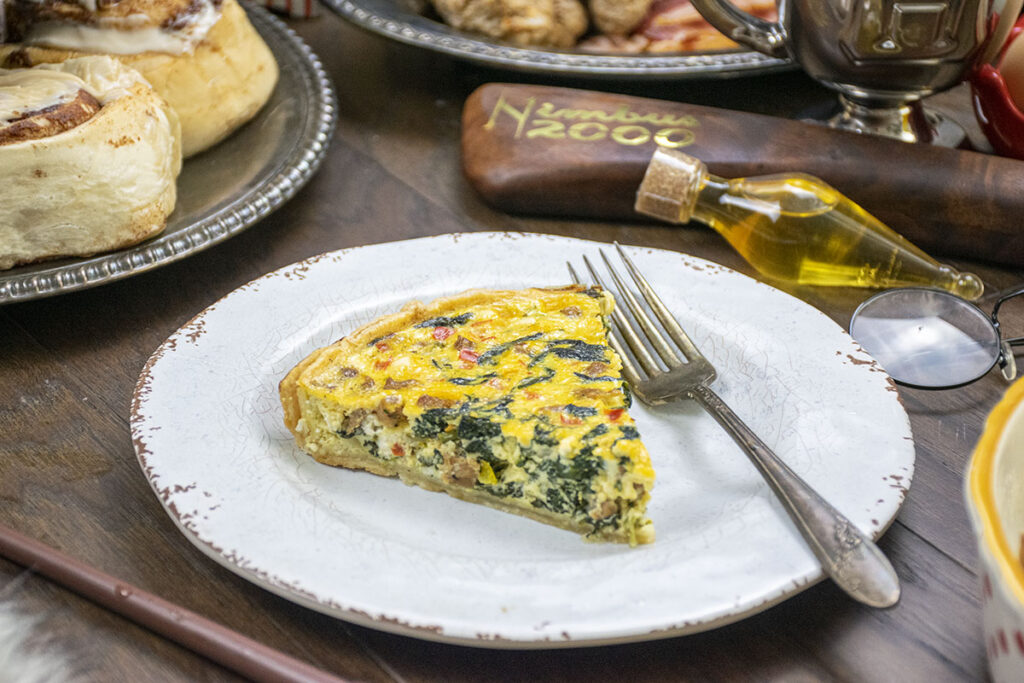 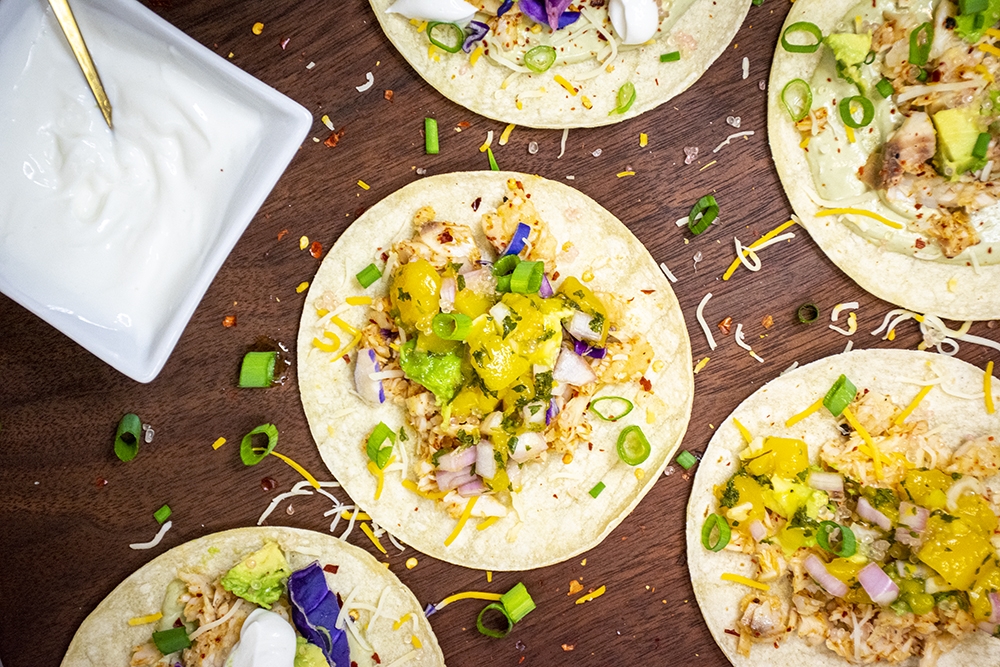