It’s officially “Harry Potter Week” here in the Starving Chef’s kitchen. Every year, my kitchen transfigures into Hogwarts and I attempt to recreate and reimagine favorite foods mentioned inspired by the books and movies. Tonight we start at the end of the lake and prepare to submerge into the depths below.

If you haven’t read or watched the Harry Potter series, be warned there may be mild spoilers in this post. It’s been like, twenty years people! You’ve had plenty of time to catch up.

In the books, Harry is presented gillyweed by Dobby the house elf just prior to entering the lake challenge in the Triwizard Tournament. In the movies, Neville is the one who gives it to Harry, who then promptly begins to suffocate above water as the gillyweed gives him, well, gills.

However, if you aren’t about to participate in an hour long challenge to rescue your best friends from drowning at the hands of merpeople annnnnd actually are just a Muggle, there are actual ways to enjoy gillyweed without sprouting gills.

Described as a greenish grey knot of slimy rat tails, in the Muggle version, fresh calamari, spiralized cucumbers and pickled seaweed are used instead – and doesn’t taste half as bad as gillyweed, especially when dressed in a tangy sesame sauce.

In fact, the Muggle in me probably prefers this version over the magical one. 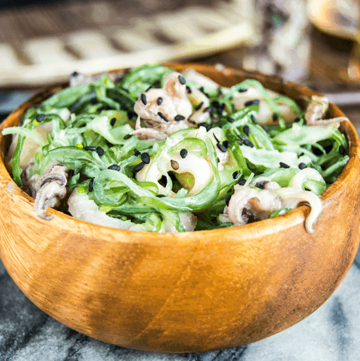 Keyword Harry Potter, salad, seaweed
Tried this recipe?Let us know how it was! 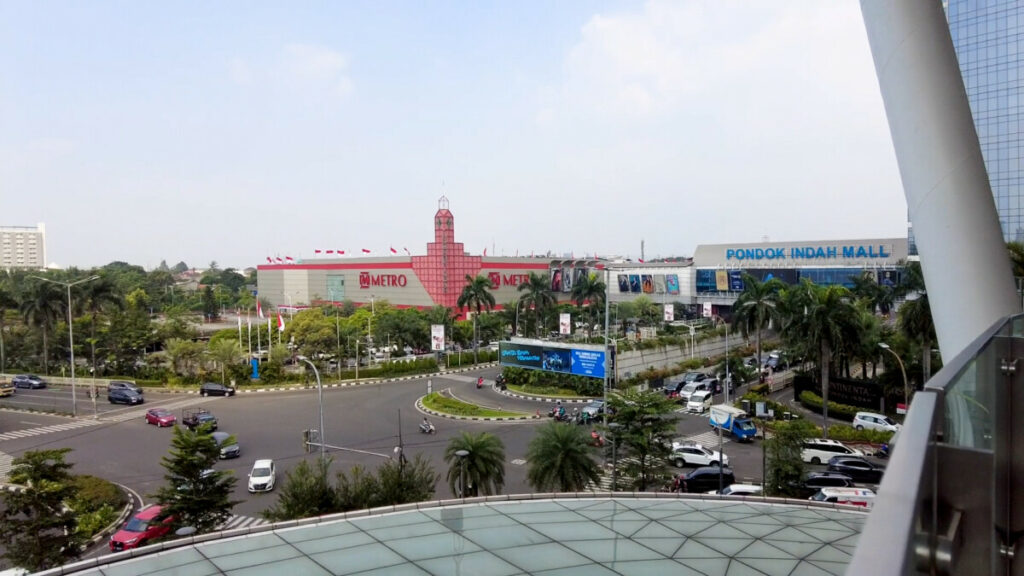